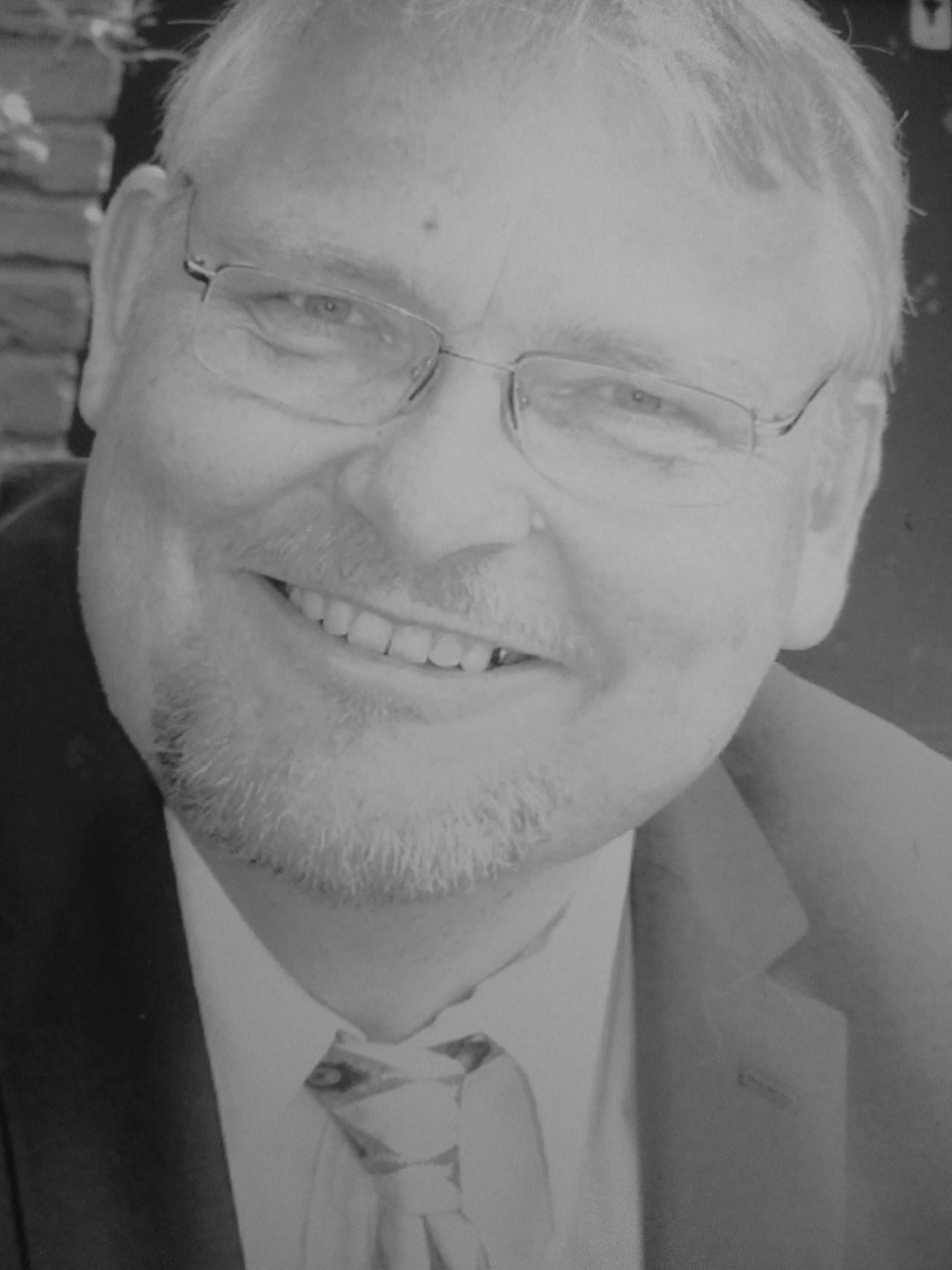 Good things start in Hinterzarten. Hinterzarten is a lovely small village and retreat in the Black Forest just a short train ride away from Freiburg. This is where Prof Günter Knieps did his famous seminars on regulation and deregulation of network industries. He was always good in attracting the best researchers to discuss their ideas with experts from industry and policy. In 1995 he invited Hartmut Wolf (PhD student at the Kiel Institute of World Economics) to present his research on airport slots and on privatisation and regulation of airports. His presentation led to intense discussionswith Martin Kunz,[1] who in parallel was working on his PhD in airport regulation supervised by Prof. Günther Knieps. We all got to be friends pretty soon, as my work at the Ministry of Economic Affairs in Hamburg was exactly about the topics Hartmut and Martin were working on. Both were highly motivated to put their ideas into practice by persuading me to adopt their ideas for the privatisation of Hamburg airport and I was happy and grateful to learn from them.

In 1998 Hartmut was working together with David Gillen, Holger Hinsch and Benedikt Mandel as consultants for the Ministry of Economic Affairs in Hamburg for a study of open skies (Gillen et al., 2000). This was an excellent group of experts. Hartmut provided the network analysis (see also Wolf, 2003), David and Holger the model to quantify the effects on air fares and Benedikt the forecasting tools to quantify the effects in Germany and the neighboring states (see also Mandel et al., 2000). The study showed that open skies increased economic welfare. With this study the Ministry persuaded the Federal Government and the federal states, among them Hessen and Bavaria, which always tried to protect their hubs, to adopt an open skies policy. This policy lasted a few years, but with the rise of the Gulf Carriers the German policy did not care anymore about economic welfare and became a bit more protectionist.

Hartmut was one of the GARS founders in 2002 and became, with Jürgen Müller, deputy chairman. He was a very active chairman. He spoke and participated in many GARS workshops. Students, of which some are now colleagues, remember well how Hartmut discussed their work in the GARS Student Research Workshops. His evaluation was always fair and really to the point. It helped to improve the quality of the work. He was also interested in the persons and became friends with many of the students.

In 2002 Hartmut finished his PhD on privatisation of airports (Wolf, 2002 a) and stayed at the Kiel Institute. In this period the research agenda changed. Air transport and transport were seen in the larger framework of regional development and trade. In this period Peter Forsyth and I had the privilege to work with Hartmut on regulation and privatisation of the German Air Traffic Control. As the privatisation of DFS was discontinued, our recommendation for incentive regulation was never taken up. Even today DFS, like other European Air Navigation Service Providers, is poorly regulated.

In 2011 Hartmut left Kiel and became Professor at the University of Applied Sciences in Flensburg. In Flensburg he worked more on International Logistics and Maritime Economics. Nevertheless he was bound to air transport. Asking him to participate (2011-2012) in the development of a Northern German air transport concept for the Federal States Hamburg, Bremen, Mecklenburg-Vorpommern and Niedersachsen he agreed at once full of engagement and took over the lead to evaluate the economic effects (see Beyer et al., 2012).

He was a dedicated teacher and the students liked him very much. For them, as well as for GARS members and colleagues, it was a shock that he died in 2017.

Hartmut was a loving father of two sons. He was a hard rocker and played the guitar. He was also actively engaged in social work for his village. He was a dedicated teacher, a fair and thorough discussant who was really interested in students. Hartmut was full of ideas. I think his perspective of institutional economics is highly relevant for today. Let me single out two important works.

In his thesis, he treated privatisation and regulation from a transaction cost approach (Wolf, 2000 a). Airports are relation specific investments and need well designed regulatory contracts. Regulation, ownership and competition are key (see also Wolf, 2004). Research in airport economics has more or less left the transactions cost approach aside, thereby lessening its relevance for today’s airport policy.

The other work is his study with his Kiel colleagues of airport expansion (Bickenbach et al. 2005). This study was original financed by a major German airline with the intention that the federal government should step in and declare airport expansions a national goal which the direct neighbors should accept. Again the transaction cost theory proved to be useful in analyzing the strength and weaknesses of planning process of airport expansion in Germany. The recommendations were contrary to what the airline and other industry pressure groups wanted, but it is good economics, taking the interests of all stakeholders seriously. The study criticized the lack of independent planning authorities’ and developed a comprehensive reform concept. Had this study been taken seriously by politicians, the botched airport expansion in Kassel Calden, Cochstedt and Berlin would have been very different.

Niemeier, H.-M. and Wolf, H. (2003) Economic Tasks for Airports Caused by Globalisation? In S. Hobe, B. Schmidt-Tedd, K.-U. Schrogl (eds.); Consequences of Air Transport Globalization. Proceedings of the Workshop, 8/9 May 2003 in Cologne. Institute of Air and Space Law of the University of Cologne: Köln, pp. 114-145.

I am grateful to Frank Fichert, Peter Forsyth, Sven Maertens, Benedikt Mandel, Jürgen Müller and Wolfgang Grimme for extensive comments on earlier drafts of the paper